SOMETIMES THE BEST way to improve something is to let it be. 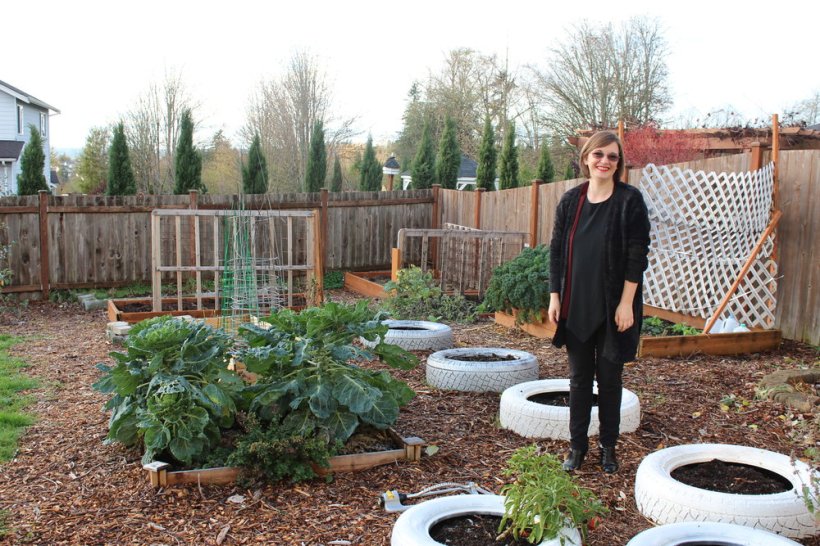 A no-till garden is a perfect example, and creating one also means less work for you. Imagine building a large garden without having to turn over the soil in your garden beds.

Turning soil kills the microbes living beneath the ground that contribute to a healthier root system by living symbiotically with your roots.

There are billions of bacteria, millions of fungi, thousands of protozoa, and scores of other nematodes and organisms found in one small tablespoon of healthy soil.

Hacking your garden soil with a few simple no-till tips can make for hugely successful growing because you keep those vital creatures alive and happy in your garden beds. A no-till garden has other benefits.

Because you are consistently smothering weeds with mulch or compost, they struggle to grow there. And undisturbed, enriched soil requires far less fertilizer in order to support successful plants.

The no-till technique works in almost any garden space and can help grow extremely healthy organic vegetables and herbs.

The living lab vegetable garden pictured above was grown with the no-till method.  Organic fertilizer was placed in the planting holes at the time of planting.

HOW TO CREATE A NO-TILL GARDEN

Instead of turning over your soil for a garden, start by smothering all the grass using the sheet mulching method.  See “Sheet Mulching Away Unwanted Grass by Smothering It” 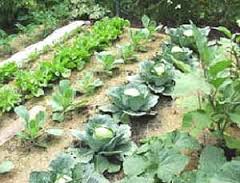