The winter solstice falls on December 21, marking the official start of winter. It is the shortest day and longest night of the year.

After the solstice, the days will start to get longer, and as the old adage says, ”When the days lengthen, the cold strengthens.”

Even so, I appreciate seeing a brighter western horizon when I get out of work in the evening. The sun begins its climb toward summer and each day brings us one day closer to spring. 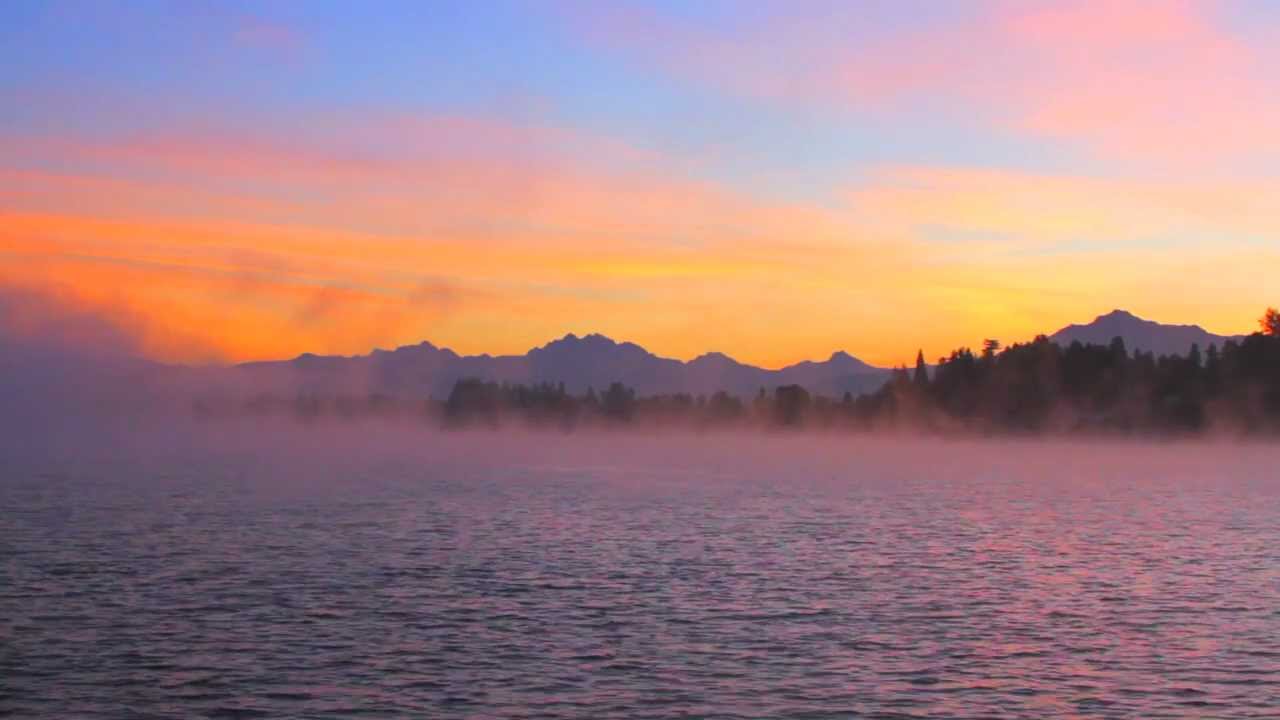 Nearly every ancient culture had myths surrounding the return of light after the winter solstice. As the sun coursed lower in the sky, it seemed to ancient peoples that the sun might be disappearing forever.

To encourage the sun to return, bonfires were built, gifts for the gods were hung from the branches of pine trees, and evergreen plants were brought indoors to symbolize everlasting life. If it sounds a bit like Christmas, many pagan ceremonies were overlaid with Christian holidays. Plants of the Winter Solstice

Certain trees and plants were important to the celebration of the solstice both as symbols and as decorations: December’s full Moon, which will be visible on the night of the winter solstice, is aptly called the Full Cold Moon. If there are no clouds to obscure it from view, it should shine with all the intensity of the Sun and be bright enough for trees to cast shadows.

In Celtic tradition, one sacred place to be visited during the solstice time is an open area or hill that affords a view of the horizon in all directions. What better way to celebrate than to bundle up and climb to the top of the tallest hill? This is not a time to be hibernating; get outside and connect with the natural world in all its glorious seasons!